National | SFI in the News

SFI’s tweet (below) was referenced in this news story by Christians United for Israel UK on 29 Nov 2017.

In a debate about foreign aid, Kate Osamor, MP for Edmonton and Shadow Int. Development Minister, claimed Priti Patel resigned “because she was caught trying to give aid money to the Israel Defense Force”.

Attempting to prove that foreign aid should go to the world’s poorest, her false accusation was unchallenged in the House of Commons. Priti Patel’s actual resignation came after controversy surrounding her not informing the Prime Minister of her meetings with Israeli ministers. The former International Development Minister is said to have been seeking aid for the Syrian wounded that are being treated at IDF hospitals.

The Israel Defense Forces have treated over 4,000 Syrian civilians, including 1000 children, in an operation that involves rescuing the injured at the border with Syria, treating in hospitals in northern Israel, and facilitating their return to Syria.

Kate Osamor, however, decided not to mention this, preferring to portray Israel’s military as a partner the Britain should avoid dealing with rather than the trusted ally that Israel is. 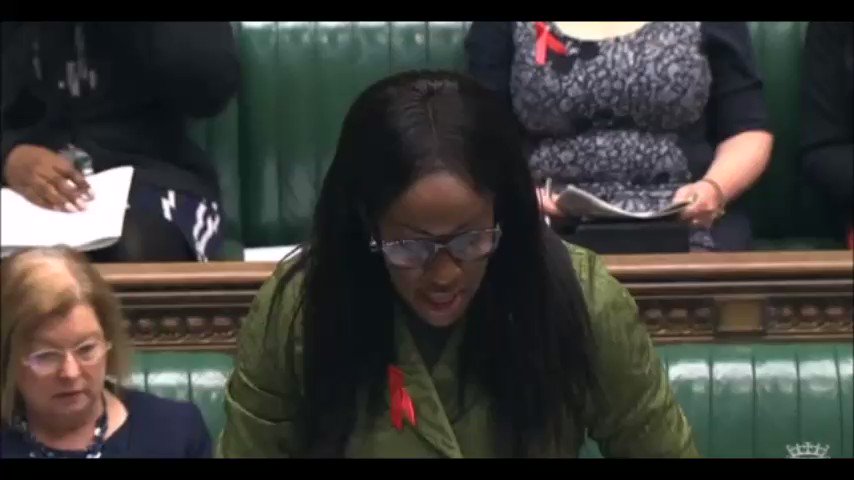 Once again @UKLabour, this time in the form of @KateOsamor, misrepresent the @patel4witham affair. The former Int. Dev. minister was in Israel seeking aid for Syrian wounded via IDF hospitals! She resigned for not informing the PM of her meetings!!

Last year Osamor signed a letter attacking the government’s plans to curb boycotts of Israel. She put her name to the call for an end to arms trading with Israel, claiming Israel “attacks Palestinians with impunity”.

She was also forced to suspend a Parliamentary aide last September after discovering the advisor had posted an image on social media of dead children with a swastika next to an Israeli flag imposed alongside.